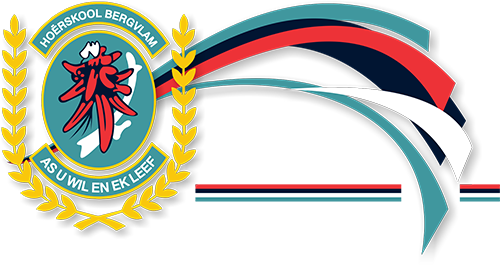 Just when you thought you were up to date with all the new social media apps, Snapchat appears! And what’s even worse is that almost all the other apps (Instagram, Facebook, even WhatsApp) are copying some of its features, because it has been so popular with the younger generation. So what exactly is this ‘friendly ghost’ social media app that all the kids are loving?

At its core, Snapchat is just a video and photo sharing app, a bit like Instagram. It comes with a twist though, that photos and videos (or ‘snap’) disappear just seconds after people have viewed them. Because today’s kids have grown up in a digital era, they’ve been told time and time again that once photos are online, they’re very difficult to erase. Snapchat was developed to change that – hence why media disappears after viewing.

Why do kids love it? It’s spontaneous and offers users a chance to communicate without long term commitment or consequences. It has a selection of fun filters and additions that make photos more interesting than the standard ‘selfie.’

Are there risks? Of course. One good point about Snapchat from a parent’s perspective is that the app doesn’t allow users to post publicly. You can only share pictures and videos with friends, and each time you with friends and you get to decide who to share your snap with each time you send one. The idea of photos disappearing should give you some peace of mind, but parents should know that people can still take screenshots of whatever is on the screen. Usually, the person who posted is notified of when someone views your snap and also if it is saved or screengrabbed, but there are obviously some workarounds; such as using one phone to take a photo of a snap on another screen. The other concern parents might have is around sexting. It is true that many teens see Snapchat as an easy way to send sexts, but hopefully Snapchat’s security measures make this safer than using another social media app for sexting.